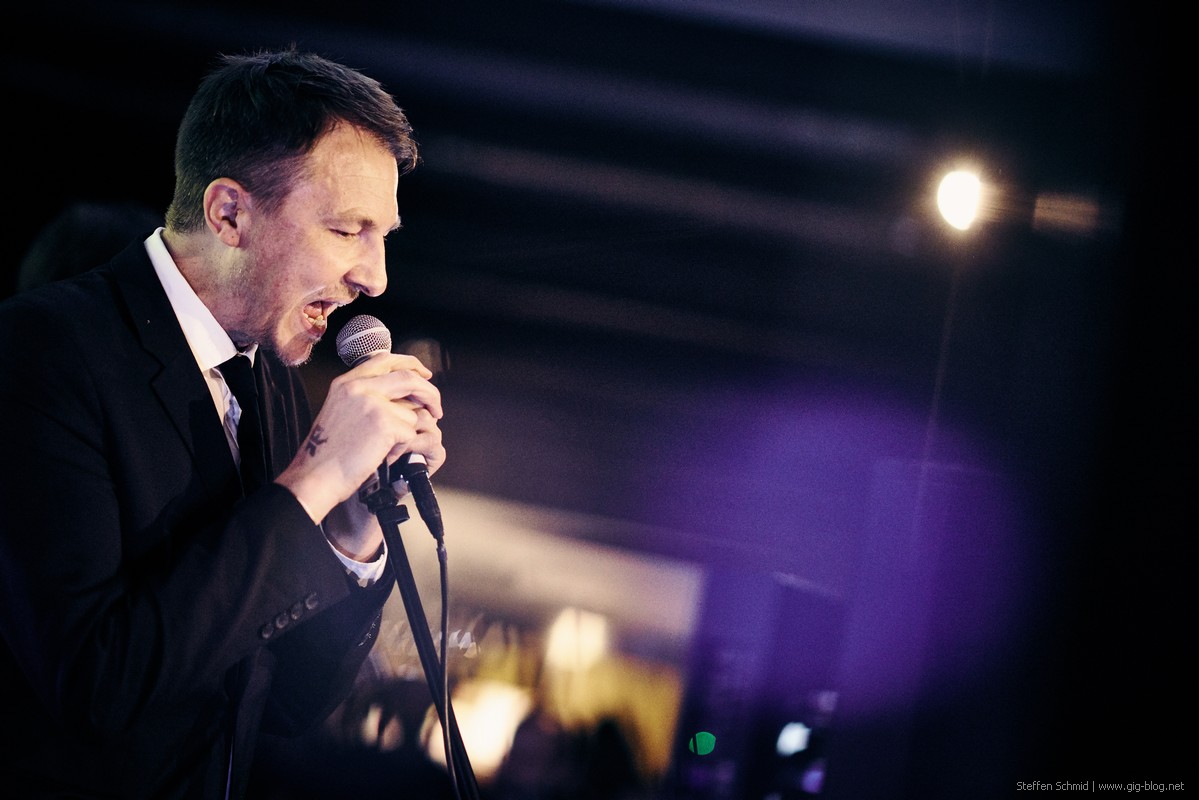 What was the most wonderful gig you ever played?
At our first gig young children cried tears of pure joy and white doves were released as the people rejoiced. Often we have only children crying but rarely doves.

Where would you absolutely love to play?
We would like to play in another venue that was close by, that would let us on early and would pay us.

Your worst studio experience?
We recorded our best song once but forgot to press record once. Then we forgot it. Doh!

What would your music sound like if Elvis had never existed?
We would be a barbarshop quartet probably with nice jumpers drinking eggnog possibly. Or Elvis was our first manager but we had to go our separate ways because of squirrels. Or We were were happy with our new style until someone played me a cassette of Elvis then we had to quickly change back. We then got a new style but then we heard Whitesnake. We then tried to sound different and luckily we sounded like us. Fact.

The title of the book that touched you most is…
The Guinness book of records Is not about Guinness but there are interesting things. Like fastest Elvis lookalike. Fact! Or Harry Potter and the crimson plumb I think it was. It’s all about a wizard child who was obviously in a band. Very moving. Magic!

The most beautiful love song ever is called…
Beautiful by James blunt is very moving and really sad. He loves a girl but he doesn’t know what to do. He takes off his clothes next to the sea. Very sad.

Which song (except your own songs) do you know by heart?
Green door by shaken Stevens was a big influence. He influenced Elvis too so he changed history! Fact.

Vinyl or Spotify?
I would go for laminate flooring. It’s easier to clean. Fact!

Which Beatles song deserves a decent cover (by you)?
I think I am the walrus is quite good. But I would change walrus to porpoise as none of them were walruses. Koo koo ka Choo was a good line though but hard to understand. Fact!

Which TV show or series is essential?
Mr. Bean inspired our suits but any suit related shows are the best really. Fact!

Please tell us your favorite joke.
The band hate all jokes. We find them deeply offensive and we don’t understand them. 1

Your favourite candy?
Humbugs. They are the best colors. Yum!

What would you be today if you had not become a pop star?
In the UK over 75% of men over 30 are in bands so that means 52% of men are pop stars. It is almost inevitable we would be pop stars unfortunately.

In which band would you like to play (except your own)?
I think our first band 4 rounds rapid was better. We all would prefer to be in that band. We wore white suits with black shirts but white ties.

What’s your favourite instrument?
In our first band we all played the flute but we only had one. Then we noticed other bands had different instruments so we thought we should do that.

Your favourite drink on stage?
German beer is best fact, but It is dangerous to leave liquids close to electrical instruments. French beer is most dangerous. Fact!

The greatest musical genius (dead or alive)?
All the best dead geniuses were once alive but all the best alive ones will die. It is hard to say. James blunt isn’t a genius like Einstein but he is alive, unlike Albert.

The most beautiful woman in show business?
Claudia Schiffer was nice with nice hair but I liked her husbands hair as well so probably David Copperfield.

How would you spend an unexpected gift of 1000 € (you’re not allowed to invest in alcohol, cigarettes, drugs, holidays or prostitution)
We would have to declare that to the inland revenue, with the rest paying for accountants and lawyers because of what happened last week. Fact!