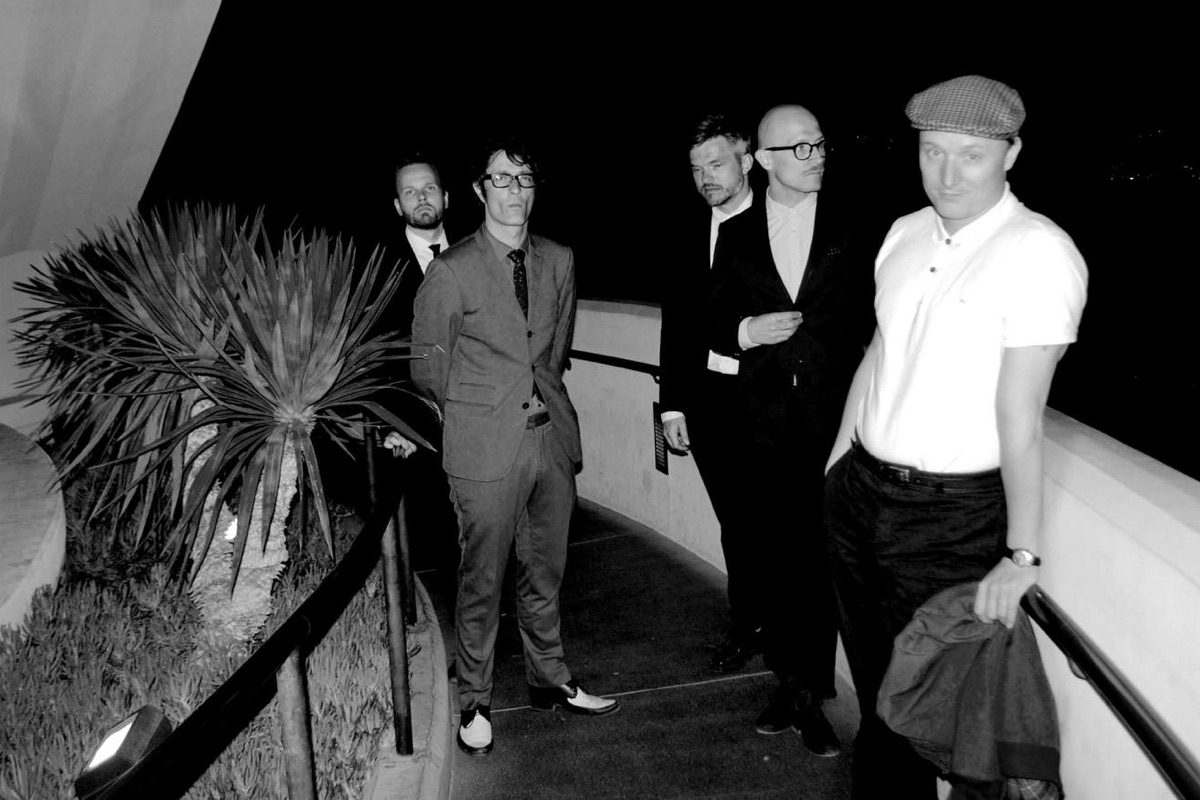 What was the most wonderful gig you ever played?
Soon in Schorndorf of course! Can feel that it’s gonna be magic ;-). Another super nice show we played was last year in Dresden at the Groovestation. Small intense club with a really great crowd!

Your worst studio experience?
I haven’t had any.

What would your music sound like if Elvis had never existed?
Less free

The title of the book that touched you most is…
Aja Dobbo. It’s a series of books for children that my mother read to my sister and me. In a fine way it helped us think of life and that life is a cirkle and it ends some day. It sounds cheesy but I actually quite often think of those books. I look forward to read then again for my own children one day.

The most beautiful love song ever is called…
At the moment. Show Me the Place by Leonard Cohen

Which song (except your own songs) do you know by heart?
Se min kjole. Danish children song.

Which Beatles song deserves a decent cover (by you)?
Got to get you into my life

Please tell us your favourite joke.
I suck at jokes. I have smoked to much of something to remember those and most importantly tell them well. I love those people that master the art of telling jokes good .

What would you be today if you had not become a pop star?
Fatter

In which band would you like to play (except your own)?
Oasis. But then again then that would have not been Oasis at all..

The most beautiful woman in showbusiness?
Elizabeth Moss. She’s so real to me. That makes her absolutely beautyful to me