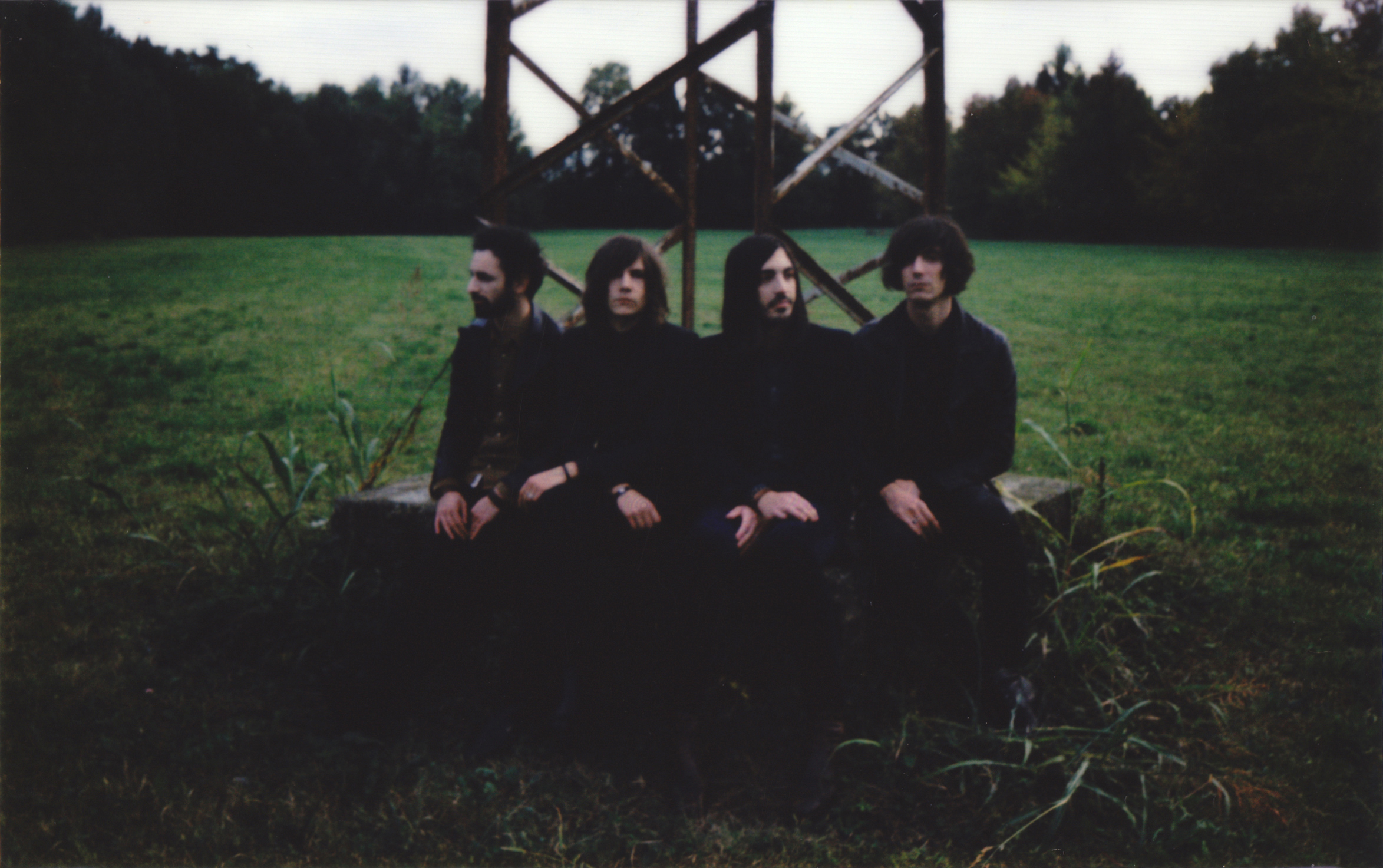 What was the most wonderful gig you ever played?
Probably the first, we had so many problems on stage that night, but we were really happy.

Where would you absolutely love to play?
Everywhere, except where we already played.

Please describe your worst studio experience.
The first in 2008, the „producer“ triggered everything, we didn’t had any knowledge about recording in studio. We never released the song recorded there.

What would your music sound like if Elvis had never existed?
The same.

The title of the book that touched you most is…
The Divine Comedy.

Which ringtone do you use?
„Alfred Hitchcock presents“.

The most beautiful love song ever is called…
Julia, John Lennon.

Which song (except your own songs) do you know by heart?
Venus In Furs, The Velvet Underground.

Boxer shorts or briefs?
Better not wearing anything, make love, not war.

Which Beatles song deserves a decent cover (by you)?
Rain.

Please tell us your favourite joke.
Pointing people with our green laser.

Describe the perfect stage outfit.
Black boots, black jeans, black shirt, black jacket and the rainbow up in the sky.

Your favourite candy?
The new one (sorry but we coudn’t resist).

What would you be today if you had not become a pop star?
Exactly the same, we’re not popstars! Haha

In which band would you like to play (except your own)?
The Raveonettes.

The most beautiful woman/man in showbusiness?
Winona Ryder.

How would you spend an unexpected gift of 1000 Euro (you’re not allowed to invest in alcohol, cigarettes, drugs, holidays or prostitution)?
Italian Vintage musical Instruments.