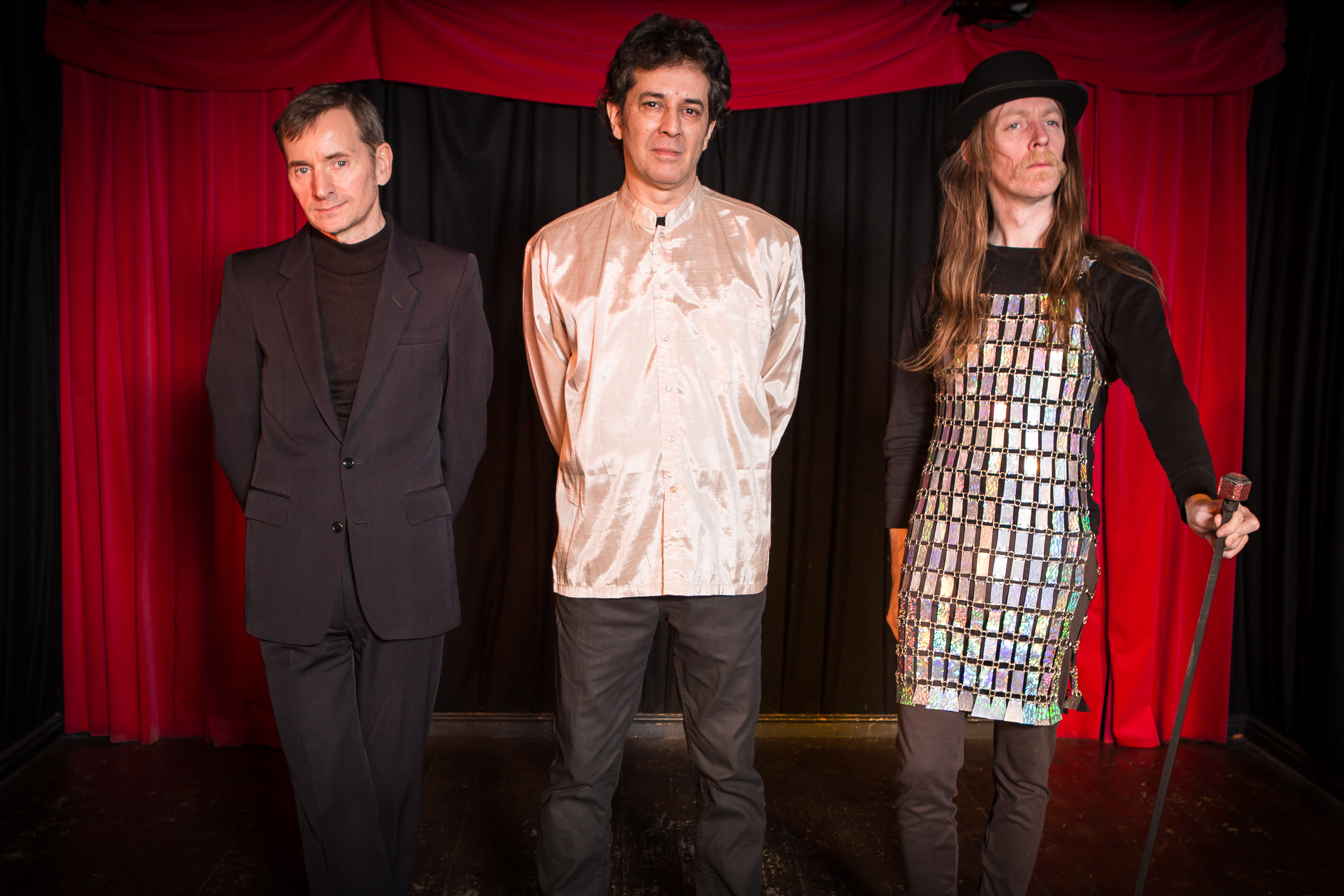 What was the most wonderful gig you ever played?
26/02/11 – London Popfest @ 100 Club, London It was a crappy gig, but I could have easily died 7 months previously.

Where would you absolutely love to play?
I don’t really care where, as I enjoy playing.

Please describe your worst studio experience.
A few have been bad, but there were many issues with the recording of Platinum Coils, which was recorded in early 2012.

What would your music sound like if Elvis had never existed?
The same. He was a great artisan, but not an artist.

The title of the book that touched you most is…
„Things“ by Alfonso R Castelao.

Which ringtone do you use?
„Take 5“, by the Dave Brubeck Quartet. I made it myself.

The most beautiful love song ever is called…
„Barcarolle“…? I don’t know. Never heard it sung with feeling, though. Maybe a Brel song.

Which song (except your own songs) do you know by heart?
I don’t even know my own songs by heart!

Which Beatles song deserves a decent cover (by you)?
None of them…!

Which TV show is essential?
Anything with David Attenborough.

Please tell us your favourite joke.
We make jokes as we go…! It’s all to do with context.

Describe the perfect stage outfit.
Something that makes me look like I’m 19 again.

What would you be today if you had not become a pop star?
An influential indie icon, heehee.

In which band would you like to play (except your own)?
None…!

The greatest musical genius (dead or alive)?
There is a long list, and they are very different.

How would you spend an unexpected gift of 1000 Euro (you’re not allowed to invest in alcohol, cigarettes, drugs, holidays or prostitution)?
I’d buy 1000 Topics.