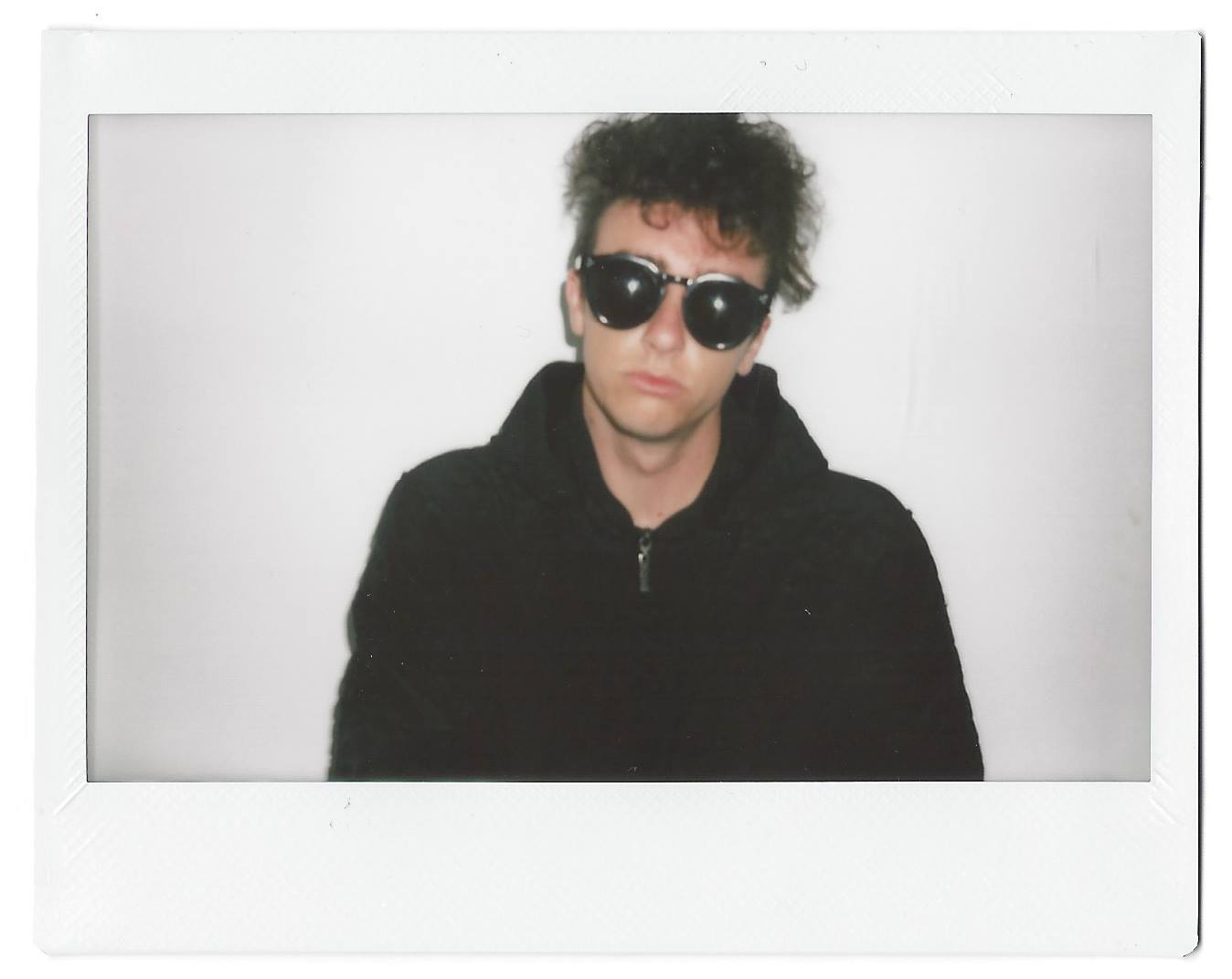 What was the most wonderful gig you ever played?
The last Festival my old band played. It was a Falls Festival in the middle of the forest in Lorne Australia.
We played on NYE and it was the biggest crowd we had ever played to and it finally felt like we had done something really great. In this Magical place.

Where would you absolutely love to play?
Japan! I wanna play in Japan so badly.

Please describe your worst studio experience.
I’ve only ever recorded in a studio once. And it was awesome! So I haven’t had any bad one haha.

What would your music sound like if Elvis had never existed?
Exzactly the same, Im not a big Elvis fan, I don’t think we has influenced my music at all. BUT! My aunt and uncle live in Memphis is Elvis managers house. Which is cool .

The title of the book that touched you most is…
Into the wild. I dont know why, I just really like that book. It makes me want to run away forever.

Which ringtone do you use?
The Old Phone on my Iphone 4.

The most beautiful love song ever is called…
Sinaed O’conner – Thank you for hearing me. It’s So simple, and beautiful.

Which song (except your own songs) do you know by heart?
Mary had a little lamb, Humpty Dumpty, Jingle bells.

Boxer shorts or briefs?
Silk Boxers with flames and cars on them

Which Beatles song deserves a decent cover (by you)?
Piggies.

Please tell us your favourite joke.
Im not really a joke guy, I kinda like laughing AT people. Like watching ladies fall down stairs is my kinda joke.

Describe the perfect stage outfit.
Me in pyjamas, sitting in a racecar bed.

What would you be today if you had not become a pop star?
I wish i was a pop star! I would be some billionaire black jack player.

In which band would you like to play (except your own)?
Gwar.

What’s your favourite instrument?
Piano, I can’t play it well, but if I could be good at any it would be piano

The greatest musical genius (dead or alive)?
The guy that invented the Synth. I have no idea how those things work.

The most beautiful woman and/or man in showbusiness?
Taylor Swift is the Lady of everyones dreams right now

How would you spend an unexpected gift of 1000 Euro (you’re not allowed to invest in alcohol, cigarettes, drugs, holidays or prostitution)?
Id get a 12 foot sub from subway and get 1000 Euro of Extra meat.