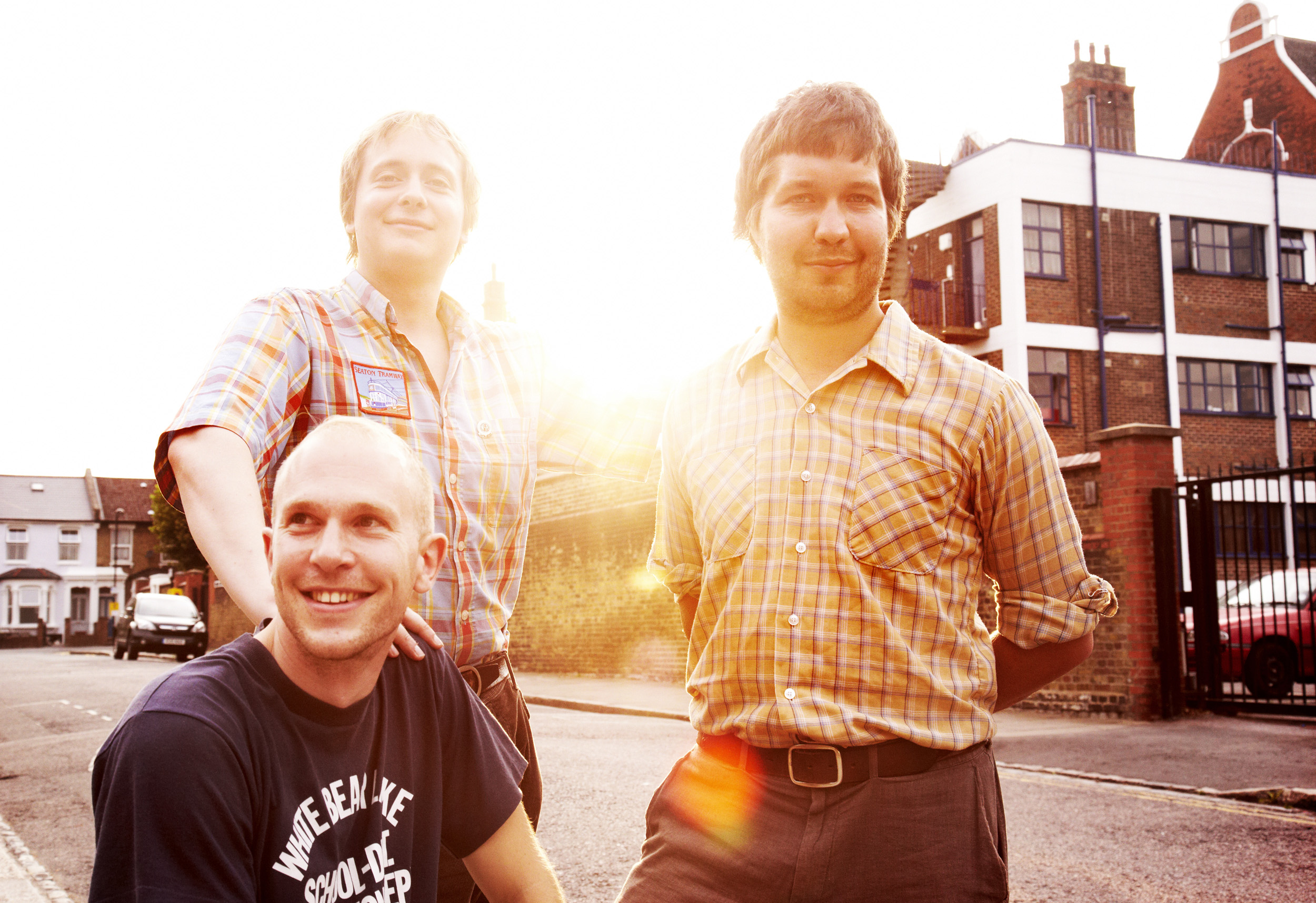 What was the most wonderful gig you ever played?
We played a show once in a small bar in Italy in the middle of a snowstorm. Only about five people came. But those five people braved the snowstorm to come and see us: They must have really wanted to see us. The bar staff kept bringing us shots of some local drink. We ended up getting everyone in the audience on stage. It was a real party.

Where would you absolutely love to play?
I’d love to tour Japan some day.

Please describe your worst studio experience.
Whenever you get sunk doing take after take after take of a song it’s extremely stressful. You just can’t seem to get it right. This happened to us once with a song called Blue Harbour. We ended up abandoning it out of sheer frustration. A year later we did it in one take and that’s the version we released on our “Beer In The Breakers“ album. I generally don’t like to do more than three takes of a song. For me, it gets harder and harder, not easier and easier. Best to put it aside and come back to it later when that happens.

What would your music sound like if Elvis had never existed?
That’s not how history works I’m afraid. Everything would be completely different now if you just changed one thing in the past. I wouldn’t have existed. Nothing would be the same. I imagine things would have worked out just as well however. But they’d be very different.

The title of the book that touched you most is…
“Rabbit, Run“.

Which ringtone do you use?
I don’t know what you call it. It just came with the phone and I never changed it.

The most beautiful love song ever is called…
“Astral Weeks“.

Which song (except your own songs) do you know by heart?
“Kathleen“ by Townes Van Zandt.

Which Beatles song deserves a decent cover (by you)?
“I Saw Her Standing There“.

Which TV show is essential?
“Friends“.

Please tell us your favourite joke.
What do you call someone who hangs around with musicians? A drummer.

Describe the perfect stage outfit.
I like to just wear whatever I was wearing that day. I don’t like dressing up. So, for me, probably a shirt and jeans.

Your favourite candy?
I like galaxy minstrels the best. It’s milk chocolate.

What would you be today if you had not become a pop star?
I don’t know. I don’t like anything else much. I’d probably figure something out, but nothing springs to mind.

In which band would you like to play (except your own)?
The Rolling Stones.

What’s your favourite instrument?
The guitar.

The most beautiful woman in showbusiness?
Sandra Bullock.

How would you spend an unexpected gift of 1000 Euro (you’re not allowed to invest in alcohol, cigarettes, drugs, holidays or prostitution)?
I would spend it all on records. I’m interested in Waylon Jennings at the moment. Maybe I could find some Waylon Jennings records and spend the money on those, and then maybe I’d eat a nice meal and go to the cinema with what was left.