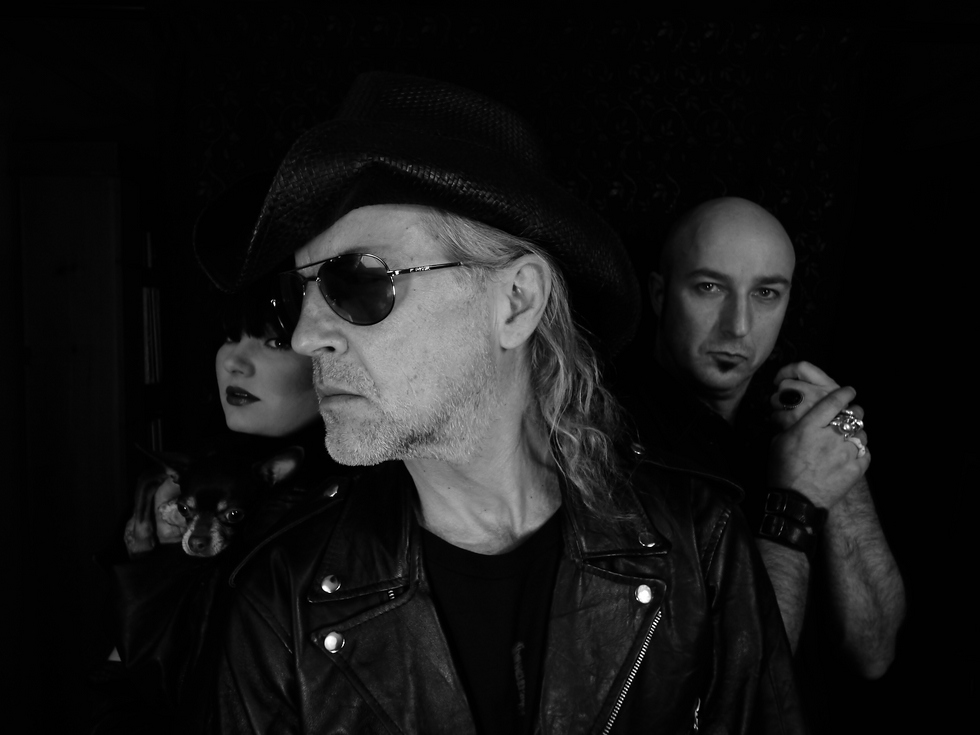 What was the most wonderful gig you ever played?
Lima, Peru.

Where would you absolutely love to play?
China.

Please describe your worst studio experience.
With Lenny Kravitz, the assistant erased all the tracks while we were out having a smoke.

What would your music sound like if Elvis had never existed?
Frank Sinatra.

The title of the book that touched you most is…
Sister Outsider by Audre Lorde.

Which ringtone do you use?
No cell phone.

The most beautiful love song ever is called…
I will always love you by Whitney Houston.

Which song (except your own songs) do you know by heart?
Supper’s Ready by Genesis.

Which Beatles song deserves a decent cover (by you)?
Good Night

Which TV show is essential?
I don’t have a TV, as I feel it is not essential.

Please tell us your favourite joke.
What’s the difference between a trampoline and an accordian?
You can keep your boots on to jump on an accordian.

What would you be today if you had not become a musician?
A graphic artist.

In which band would you like to play (except your own)?
Die Antwoord.

How would you spend an unexpected gift of 1000 Euro (you’re not allowed to invest in alcohol, cigarettes, drugs, holidays or prostitution)?
Lord of the Rings and The Hobbit LEGO for my son.

What would Chairman Mao say If he knew what his people think of him today?
Chairman Mao would say „Blame it on the boogie!“.