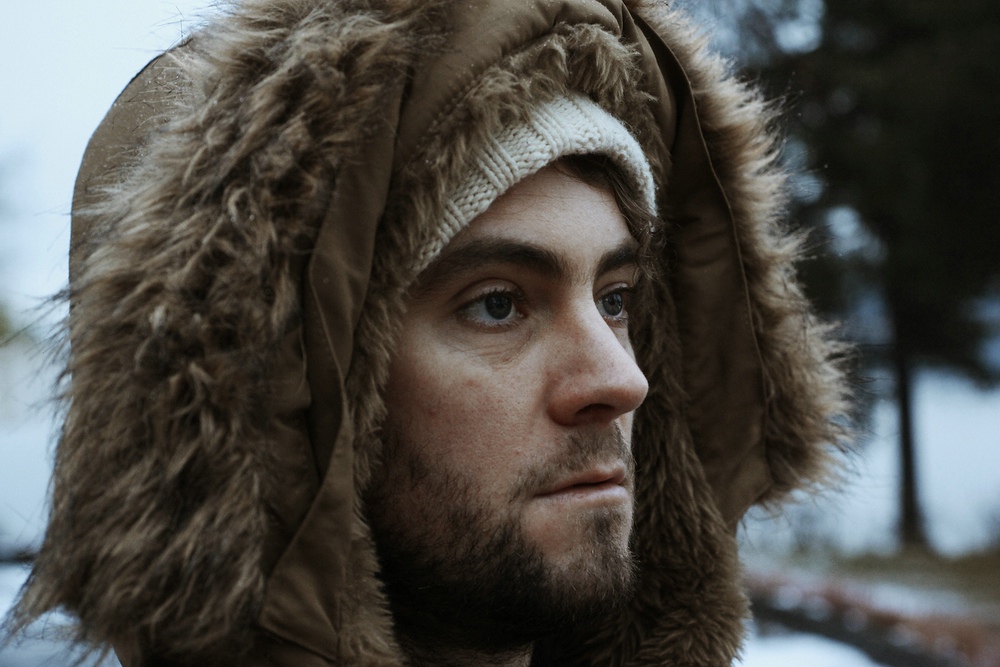 What was the most wonderful gig you ever played?
I think it might have to be the night we played in Salamanca at a festival. The stage was right in the middle of a beautiful old square underneath a massive cathedral. It was so good that we missed our flight to Italy the next day.

Where would you absolutely love to play?
Tokyo.

Please describe your worst studio experience.
Losing hard drives with recording sessions on them and having to release unfinished demos. (see ‚There Are Birds‘).

What would your music sound like if Elvis had never existed?
The same.

The title of the book that touched you most is…
Timequake.

Which ringtone do you use?
Telephone ring.

The most beautiful love song ever is called…
„You Still Believe In Me“ by The Beach Boys.

Which song (except your own songs) do you know by heart?
Every song on „Thriller“.

Which Beatles song deserves a decent cover (by you)?
„Martha My Dear“.

Please tell us your favourite joke.
What’s brown and sticky? A stick.

Your favourite candy?
I try not to eat that stuff. But if I had to, probably the american reese’s peanut butter cups.

What would you be today if you had not become a musician?
A cook.

In which band would you like to play (except your own)?
The Beach Boys.

How would you spend an unexpected gift of 1000 Euro (you’re not allowed to invest in alcohol, cigarettes, drugs, holidays or prostitution)?
Go to a beach somewhere and go surfing for a week!